Believing in people as individuals

Two years ago, after completing her Masters in Child and Youth Care, Mackenzie Dean had significant student loans. She was frustrated with the lack of personal connection when dealing with the Student Loan Centre and her bank, especially when she had to explain her situation from scratch to someone new every time she tried to sort out their mistakes. Even though she was working and had good credit, no one seemed to have a solution to her high debt load.

That’s when Mackenzie received a friendly follow-up email from Gill Sherwood, manager of the North Burnaby Branch. Their paths had crossed many times at fundraisers when Mackenzie worked at Burnaby Neighbourhood House, a non-profit with a long-standing relationship with Gulf & Fraser.

“The timing couldn’t have been better... Even though I didn’t have a lot of equity they worked it out, consolidating all of my student loan debt into one large personal loan that I am now easily paying off.

Solve your debt with help from a Gulf & Fraser expert. 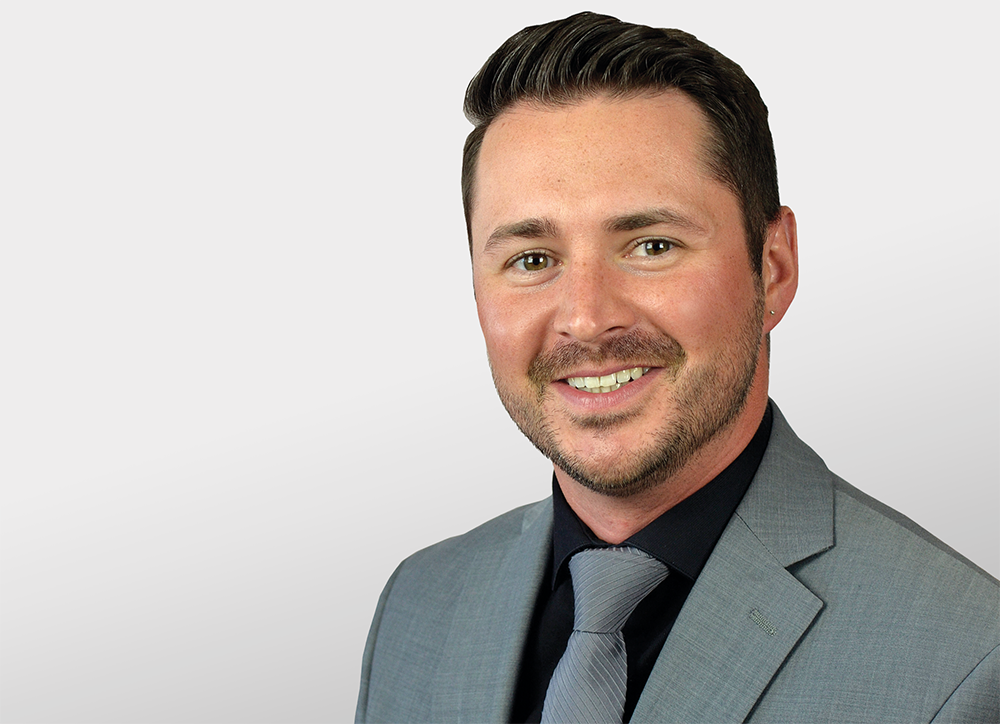 At Gulf & Fraser, we’re here to Power your possibleTM