LOGIN TO
How Do I...
How do I...
Products
Products
Services
Services
About Us
About Us
BOARD OF DIRECTORS
EXECUTIVE TEAM
REPORTS

To learn more about the Board's responsibilities, including Board committees, read our latest Governance Report.

Click here to see highlights, financial results and community videos from our successful year in 2021.

Meet the members of Gulf & Fraser’s Board of Directors. 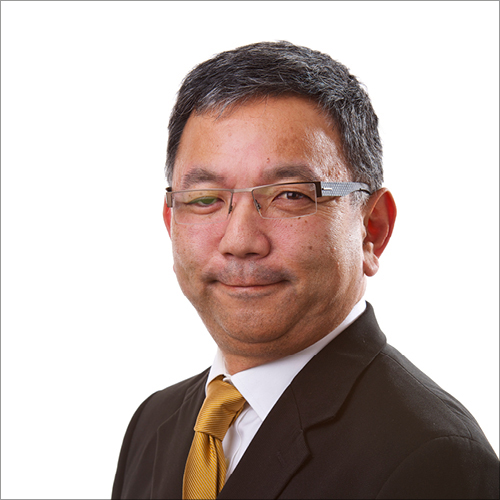 PRESIDENT AND BOARD CHAIR 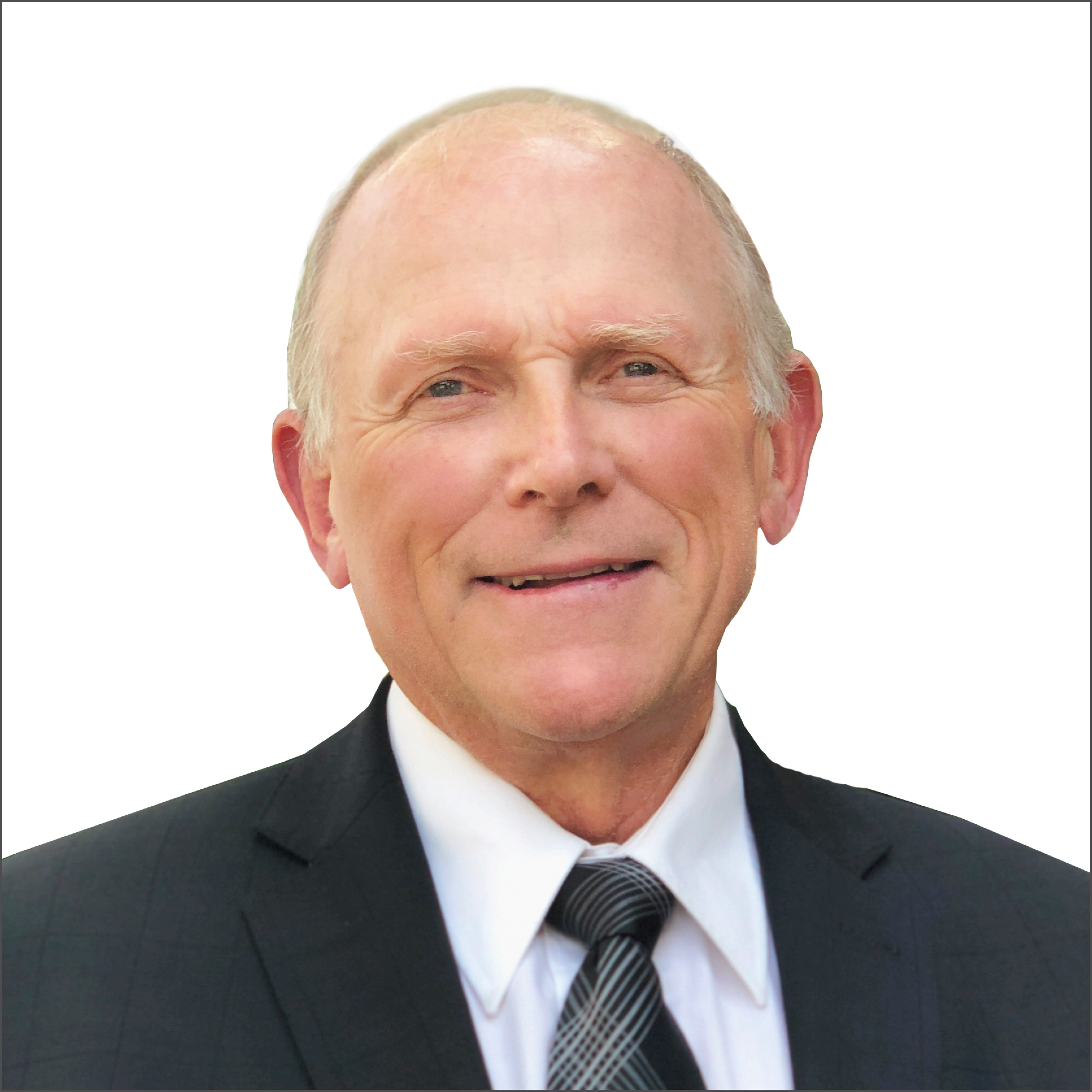 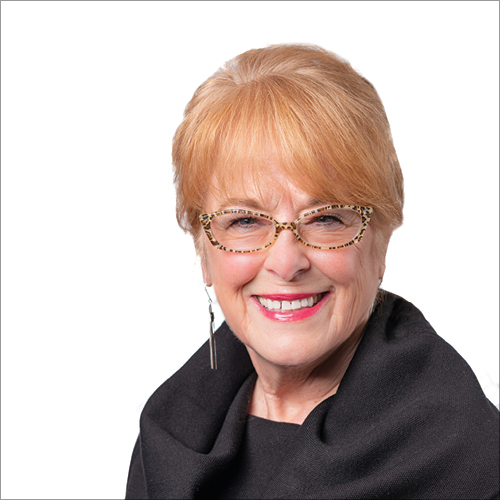 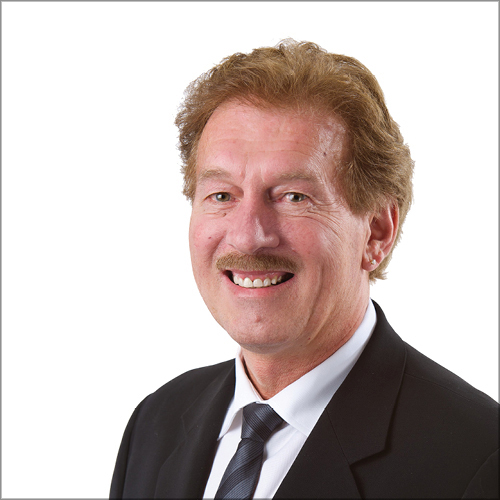 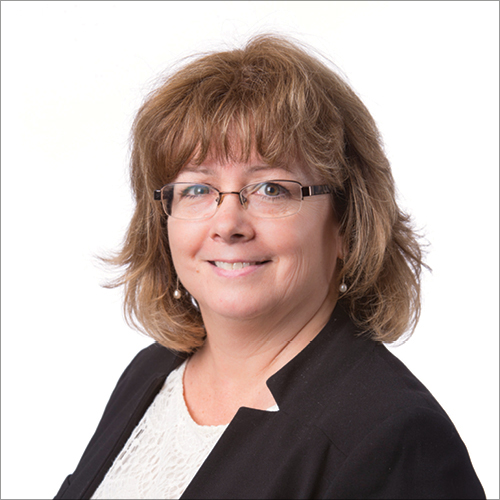 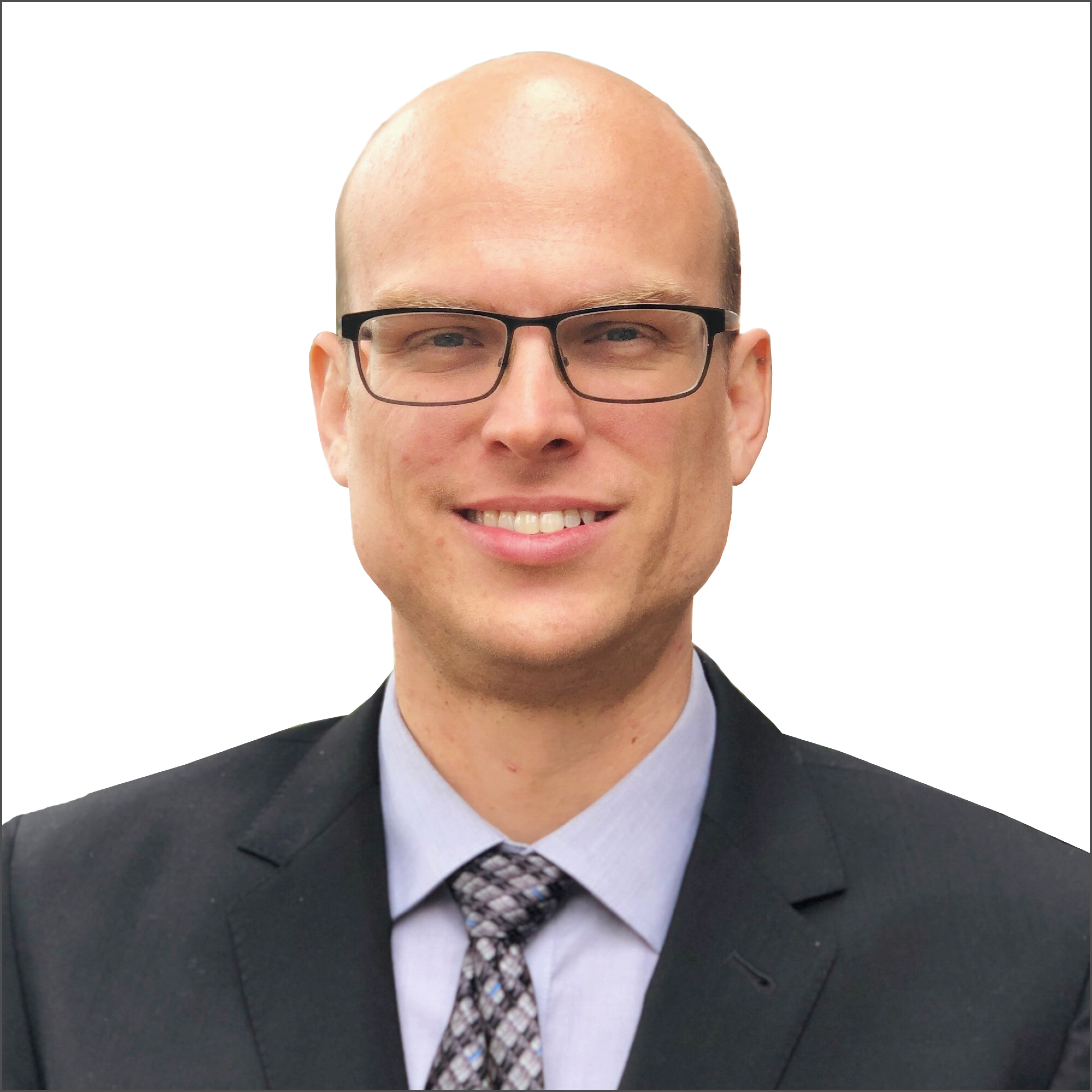 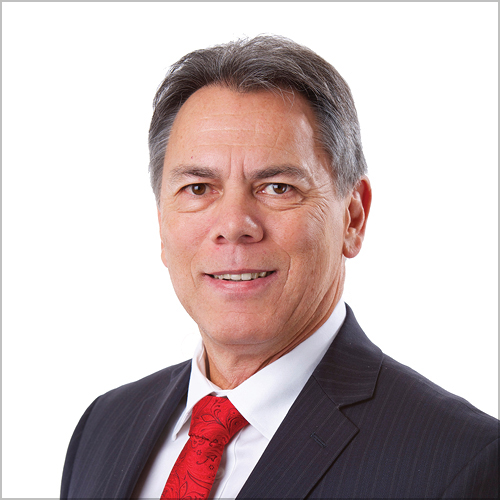 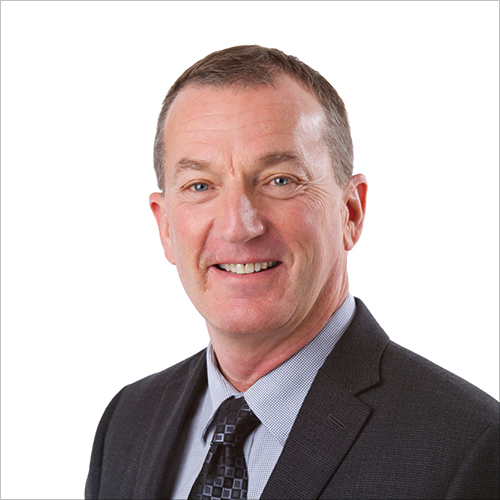 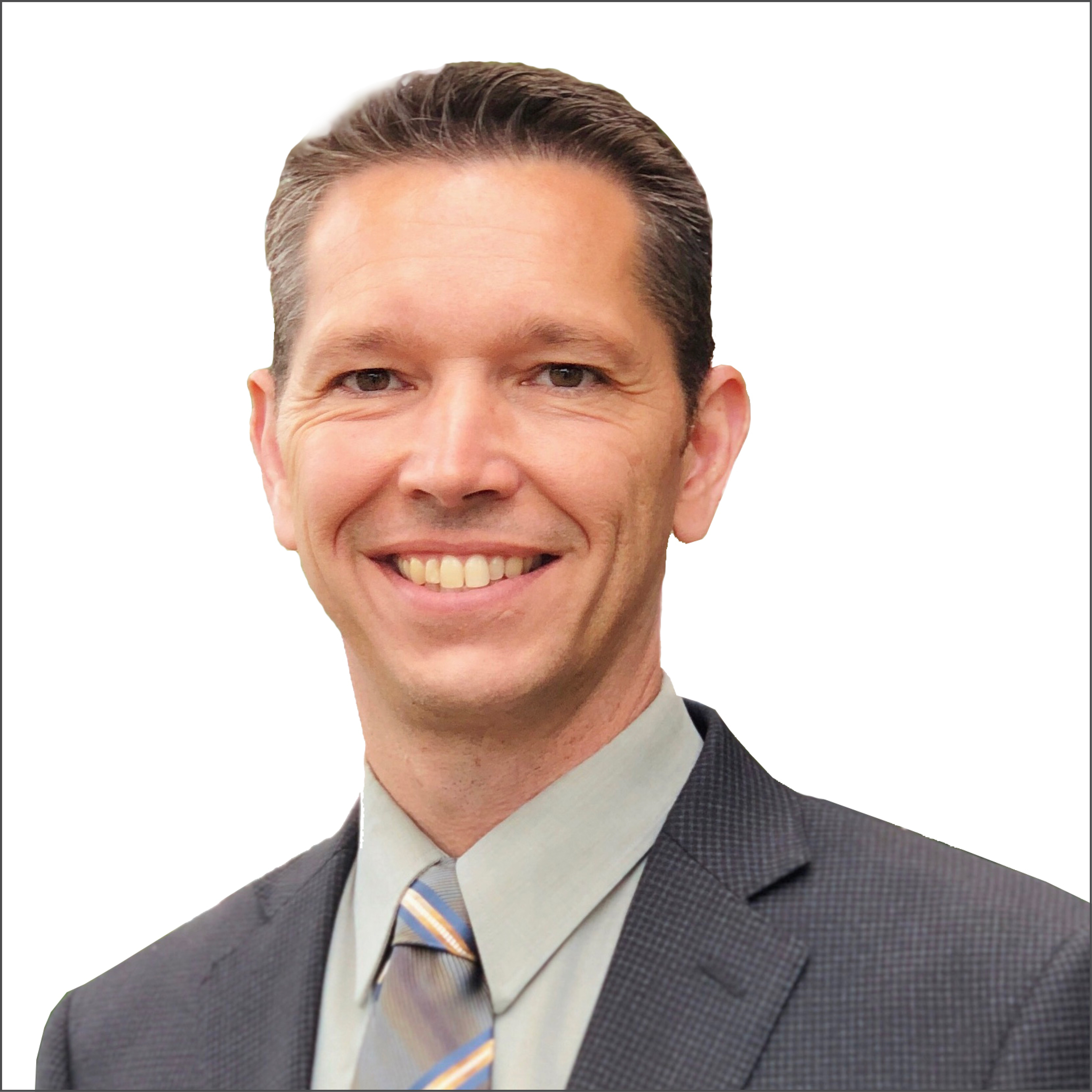 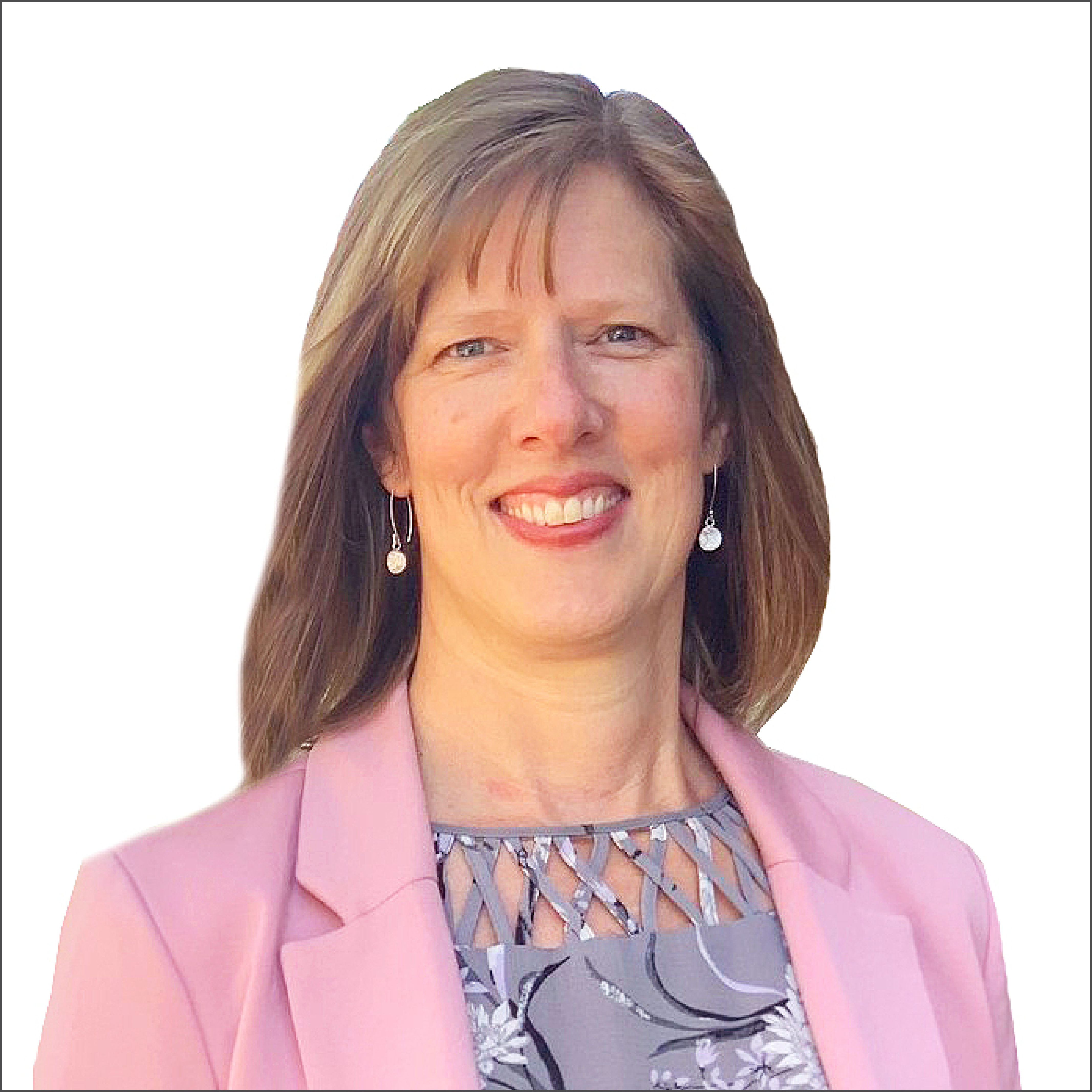 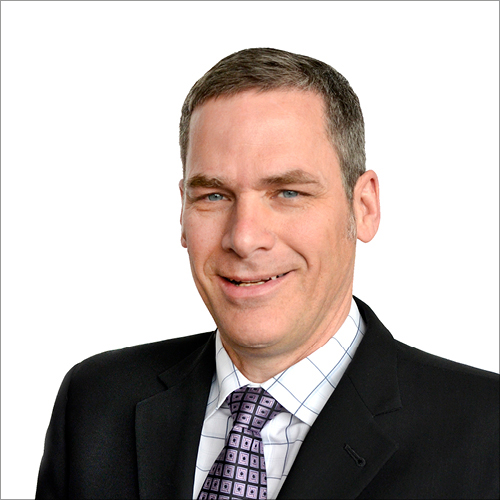 The CEO’s Office, comprised of Co-CEOs Bill Kiss and Jeff Shewfelt, is accountable to the Board as a whole. In short, the CEO’s Office is the “spokesperson” for the credit union on all operational issues, decisions and policies, and is responsible for identifying trends, providing advice, and developing—for the Boards’ review—strategies to achieve Gulf & Fraser's mission, vision, and strategic objectives.

Other responsibilities of the Co-CEOs include: 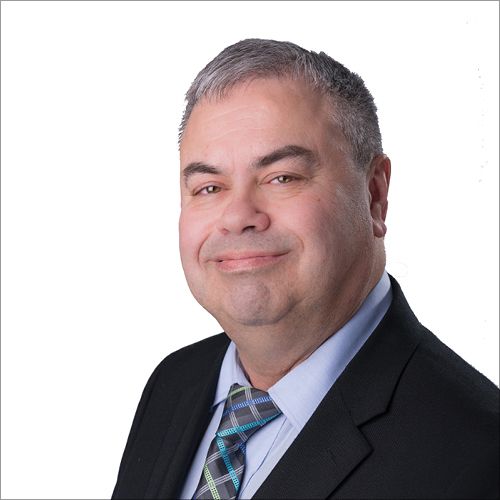 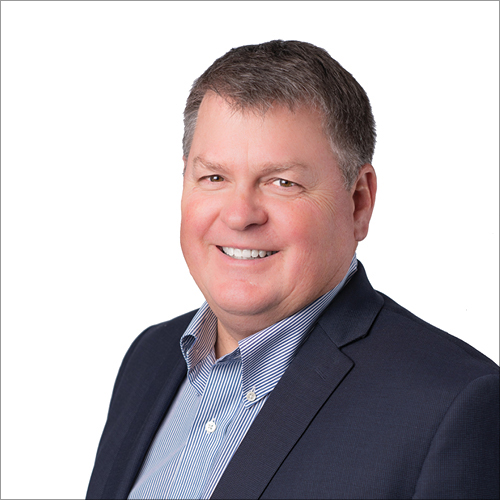 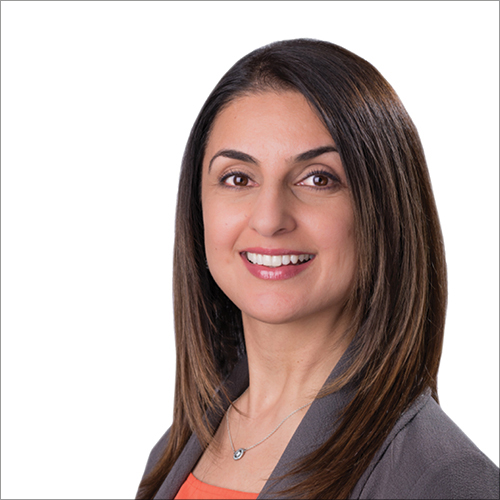 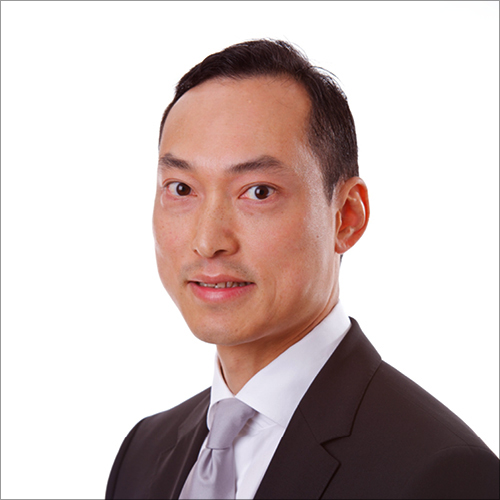 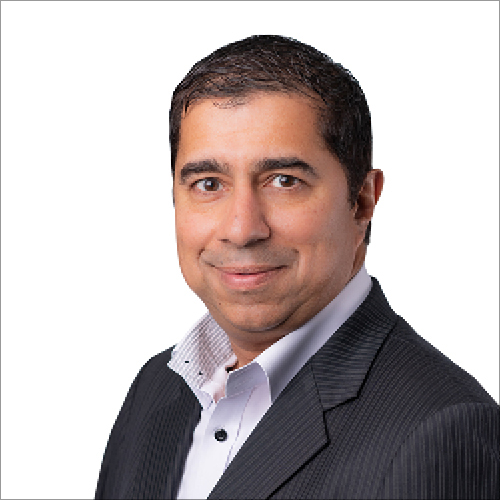 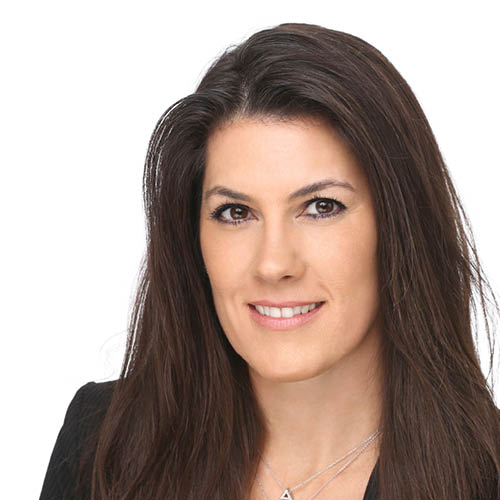 Learn more about Gulf & Fraser's commitment to our members by reading our past Annual Reports and accompanying financial statements. If you would like to review past governance reports from Aldergrove Financial (formerly Aldergrove Credit Union), send your request by email to inquiry@gulfandfraser.com.

Management Discussion and Analysis Report, opens in a new tab

The credit union structure values the input and opinions of its members.

Each person who opens an account with Gulf & Fraser becomes an owner.

As a member, you receive a Membership Equity Share, making you a partial owner of the credit union. Your membership entitles you to vote on policies, elect Board members, and even run for a seat on the Board of Directors.

As a financial co-operative, Gulf & Fraser is guided by the seven international principles of co-operatives:

Governance and leadership at Gulf & Fraser is divided into two units: the Board of Directors and the CEO’s Office. Each with their own areas of responsibility, these two units work in partnership to achieve the objectives of our credit union.

The Credit Union Rules were established by Gulf & Fraser and are governed by the Credit Union Incorporation Act of British Columbia. The rules were updated in April 2021.

Download this document ​to read the rules for membership, shares and deposits, borrowing and lending, the Board of Directors, the election process, the annual general meeting, and other aspects of the credit union.

All members are invited to attend our Annual General Meeting, held in April of each year.

At Gulf & Fraser, we’re here to Power your possibleTM